Tag: things to do in martha’s vineyard and nantucket

things to do in martha's vineyard and nantucket 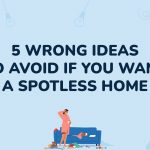 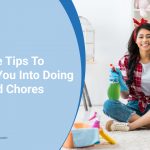 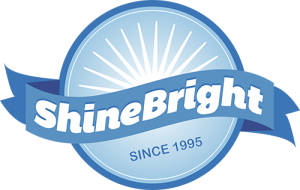